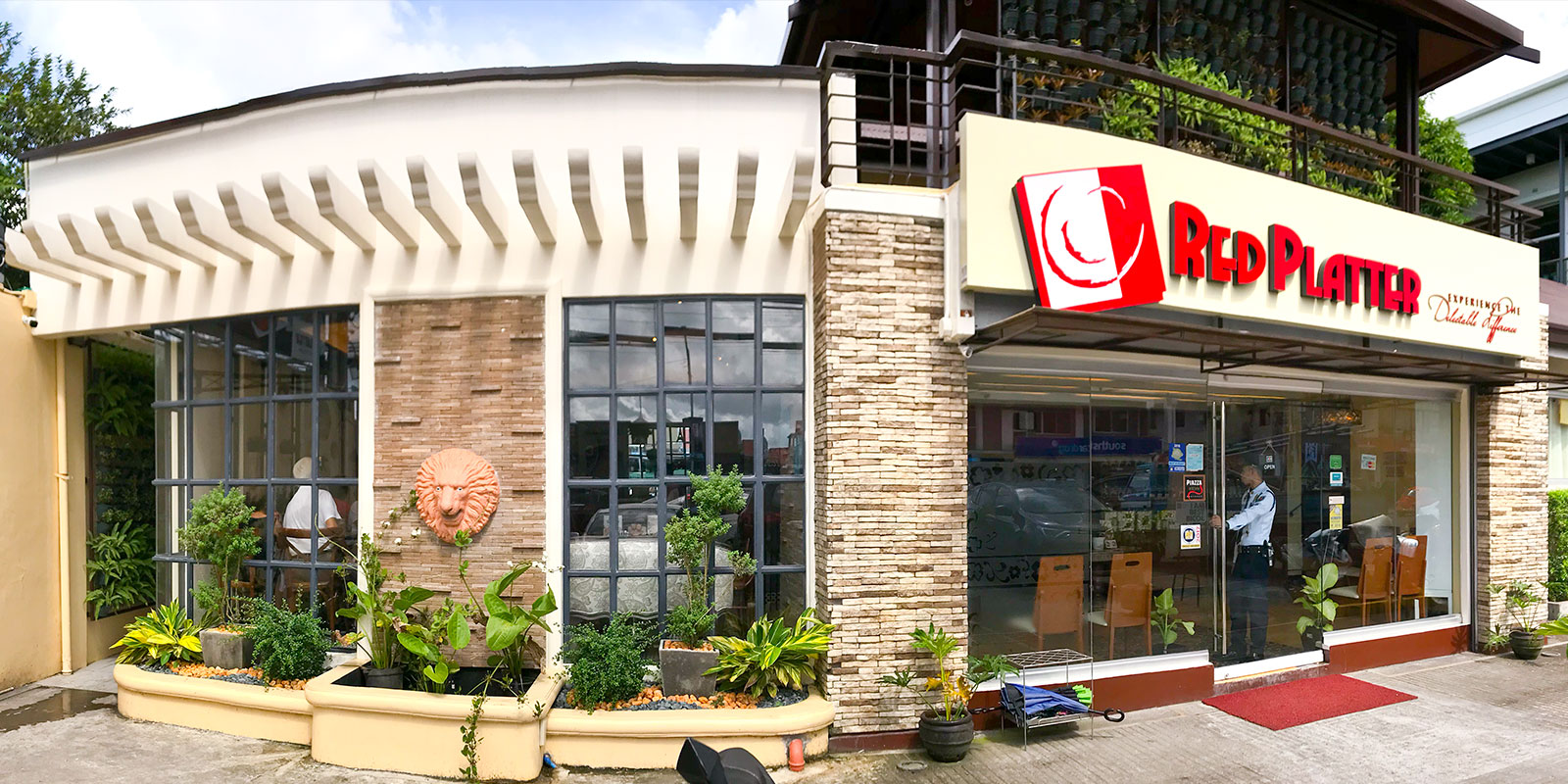 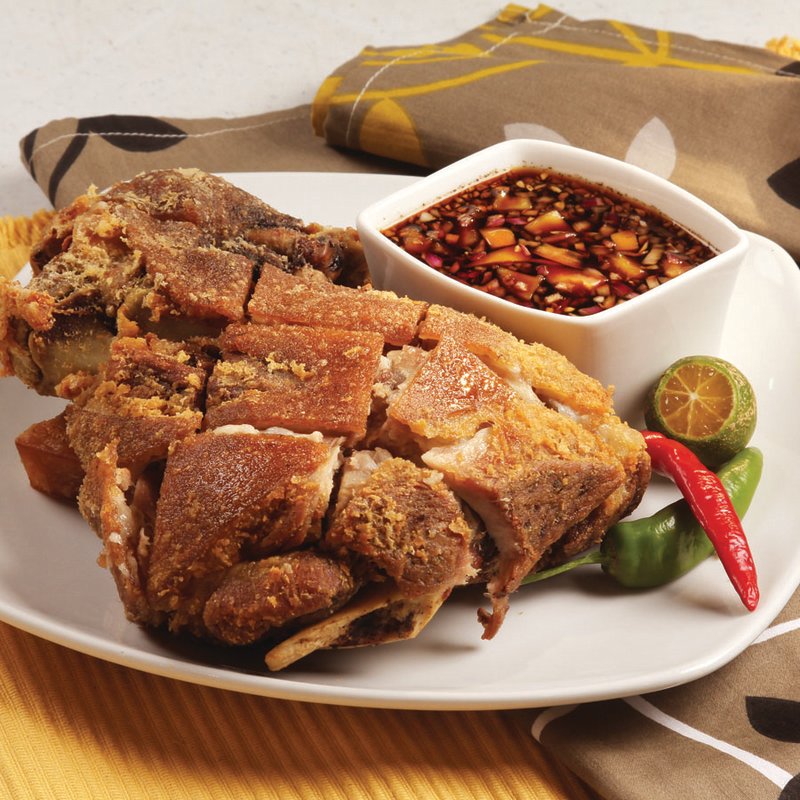 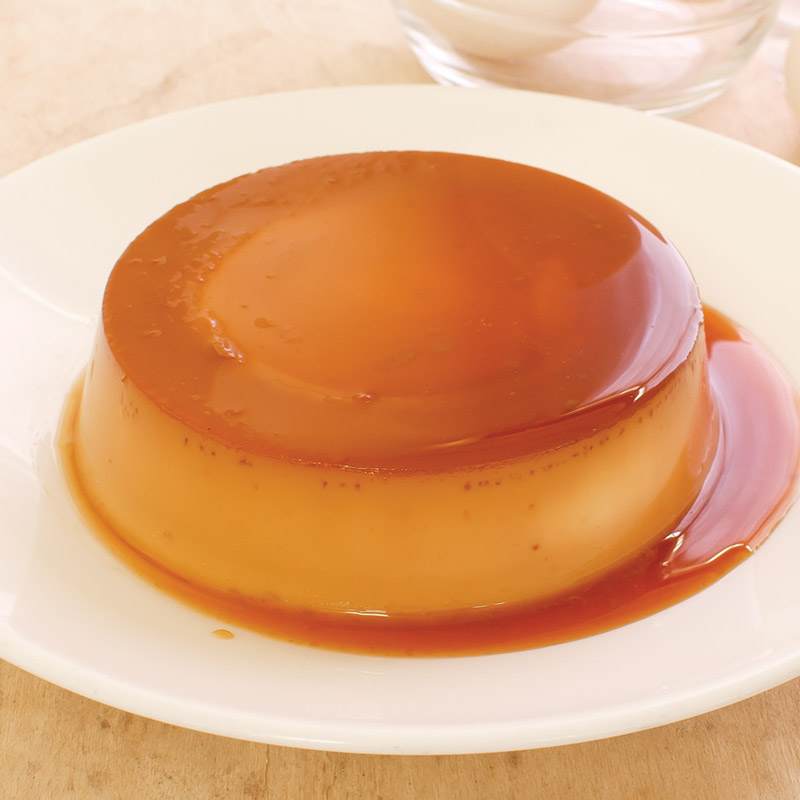 Red Platter is a semi-fine dining restaurant in Naga City. It is another venture by home-grown Graceland Food Industries, Incorporated (GFI, Inc).Red Platter first opened its doors in downtown Naga in 2004 to cater to the Nagueños’ rising clamor for gourmet dishes. At that time, Naguenos preferred steaks, chops and ribs. People were also no longer satisfied with just the typical coffee. In other words, Naga City locals begun acquiring a taste for specialty dishes as well as specialty coffee.Even so, most of the restaurants that offered this type of menu were on Magsaysay Avenue (one of the Naga City neighborhoods). GFI, Inc. decided to bring Red Platter’s specialty dining concept to Naga’s Central Business District (a.k.a. Centro or Naga City downtown). After all, “If Mohammad cannot go to the mountain, then let’s bring the mountain to Mohammad”. Thus, Red Platter Centro came to be.

As time went by, however, Magsaysay Avenue rapidly became “the” happening place for Naga City. This is particularly true for night life and fine dining. Construction boomed in the district. More and more establishments meant to accommodate the preferences of the modern diners were built on Magsaysay Avenue. Soon, Naga’s coffee drinkers, business-minded people, luxury seekers, and nightlife lovers gathered in Magsaysay.